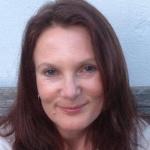 Anni is an experienced workshop leader, trainer, and presenter, with over thirty years in the field of early education. She has been both a practitioner, deputy, and Headteacher, and has worked across the UK, Europe, and Internationally.​ 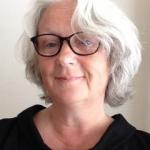 Anne has more than twenty years’ experience and leadership in nursery, infant and primary schools in inner London. She developed and coordinated one of the first Early Years Units in the London Borough of Tower Hamlets, in which nursery and reception age children were fully integrated.​ 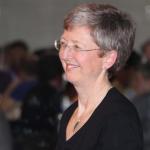 Anne has been an independent trainer for twenty years. She supplies courses and in-service training for national and regional bodies, local authorities, pre-schools, schools, museums and other organisations throughout Britain and internationally. She frequently speaks at conferences.​ 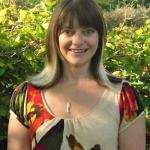 Amanda’s career in early years education has been built over the last 20 years, teaching KS1, reception and nursery, including a role as Foundation Stage coordinator in a large primary school.​